The Connecticut Spring Show was founded in 1973 by the late Frances Walker Phipps and Betty Forbes, who were responsible for establishing it as one of the country’s most important venues of authentic early American furniture. Miss Phipps wrote about antiques for The Hartford Times and and The New York Times and published many important works including The Collector’s Complete Dictionary of American Antiques and Colonial Kitchens, Their Furnishings and Gardens. Miss Phipps was also a founding member of the Haddam Historical Society (the show’s beneficiary) and was instrumental in the restoration of the Thankful Arnold House Museum.

For the first 19 years, the show was housed at the Connecticut State Armory in Hartford. Between 1993 and 1996 the Armory underwent an extensive restoration and the show was moved to the University of Hartford. In 1997 the show returned to the Armory for a five-year stay; however, following the events of September 11, 2001, the Armory was closed to public events. For the years between 2002–2011 the show was held at the Expo Center just north of downtown Hartford, and in 2012 the show temporarily relocated to West Springfield, Massachusetts. In 2013 the show triumphantly returned to the Armory for its 40th anniversary.

The show continues to have exacting standards and is recognized as one of the finest exhibitions of early American made furniture and accessories. Antiques & Arts Weekly has said “The Connecticut Spring  Show has a distinctive flavor that recommends it to everyone from the causal buyer of Americana to the most inveterate show-circuit shoppers.” 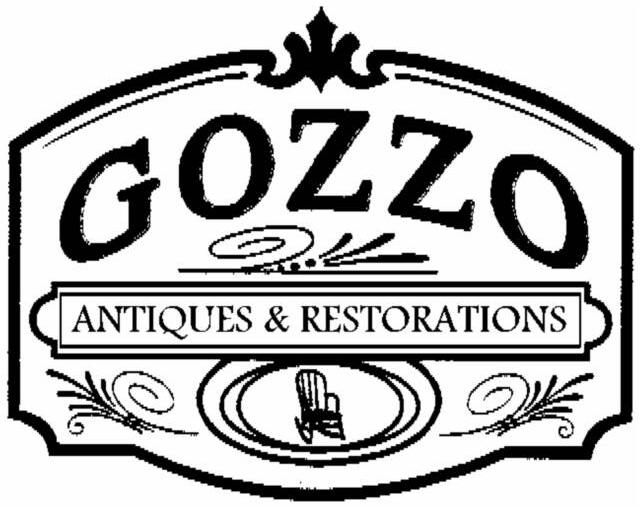 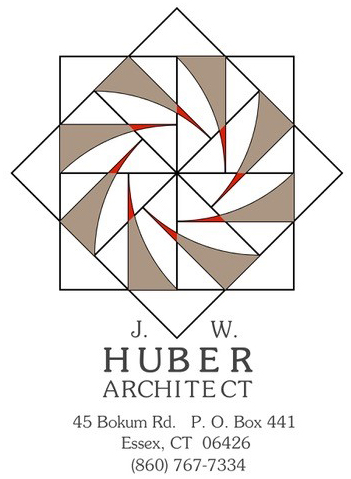 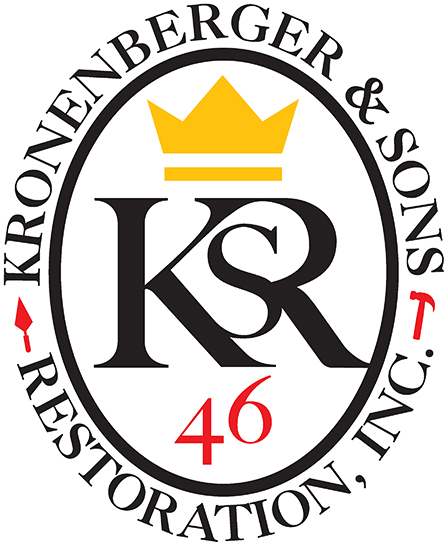